Ceuta – A Spanish Outpost in Africa 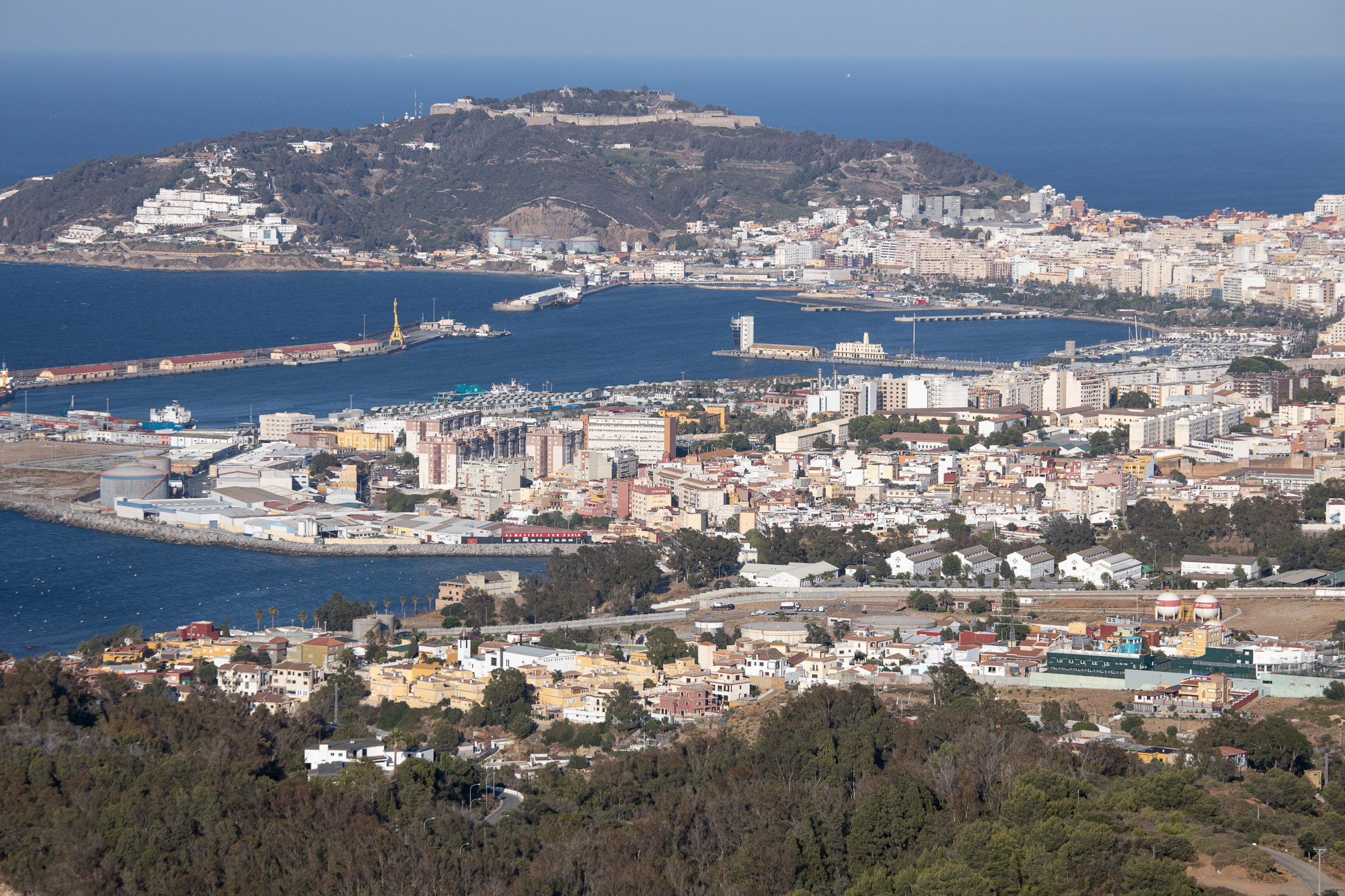